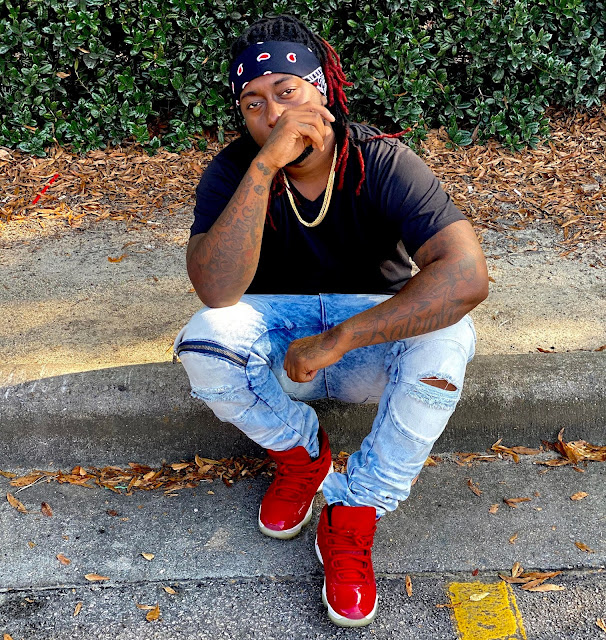 “Embrace the struggle and write songs about everything as you went through it.”

Favorite song he has written is:

“Love You Like I Do” from the Risk Brings Reward.

Shaun Redrum is from Raleigh NC. He’s an Independent Artist searching to get the maximum out of the rap game and seeking global exposure.

Having the ability to create music that not only engages the audience but also leaves them wanting more is considered a “Gift.’ He is versatile and relatable and considers himself to be a Lyricist because of how well he can put words together on a variety of instrumentals with any type of style of rap. He definitely believes himself to be a “true Hip Hop Artist to the core!” 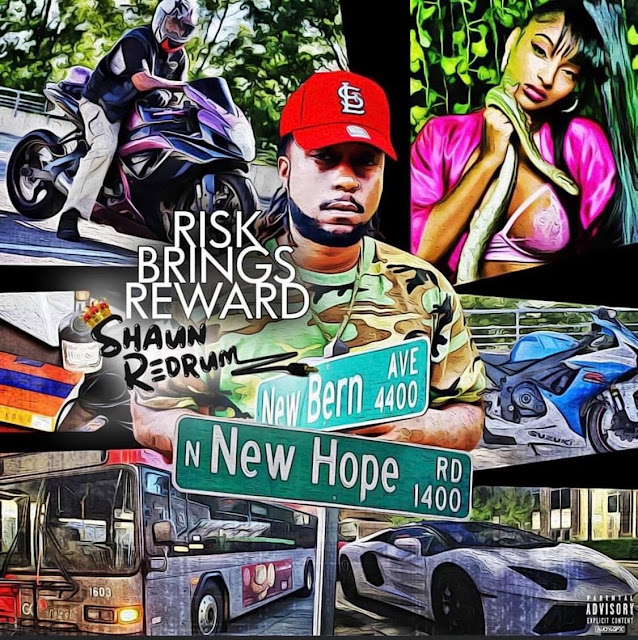 As an artist there should be that underlying reason for why you want to make it in this game; what motivates you? What's your purpose for dominating in the Rap and Hip-Hop industry?

So Shaun's current album was inspired by him walking in complete bold faith. He wanted to start a new beginning! (Nothing wrong with that...) So, he left his job of 6 years and from there kind of went into his new journey blindly. 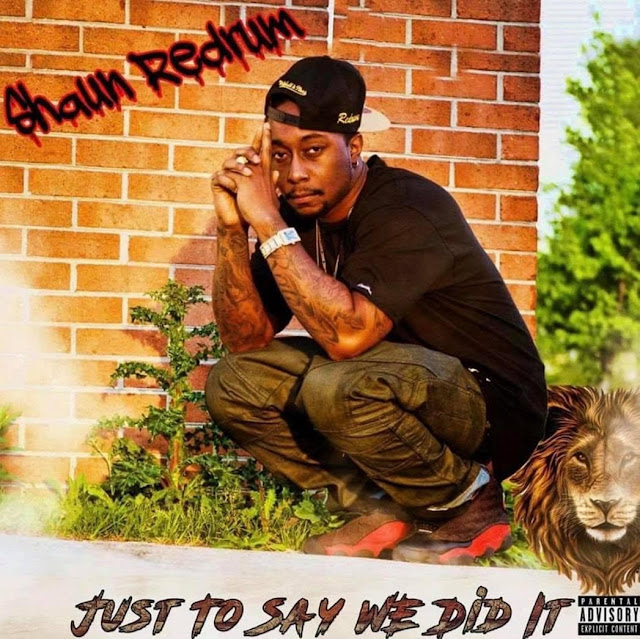 He took risks and made moves that he didn’t believe would actually work but later found that he was being rewarded with constant wins! He added with enthusiasm: “because you have to take chances on yourself in order to gain…” So that was his inspiration and all the songs recorded for the project were created during that time in his growth.

All of his songs are 100% authentic and written by him! Any collaborations yet? No, hasn’t collaborated with a lot of Artists as of late; why not? Well, he kind of feels that a lot of artists don't understand the (music) business and still view it as just a hobby. But, he has an excellent ear for Good Quality Sound so he is still very much open to working with numerous Artists and Creative Minds in the near future. 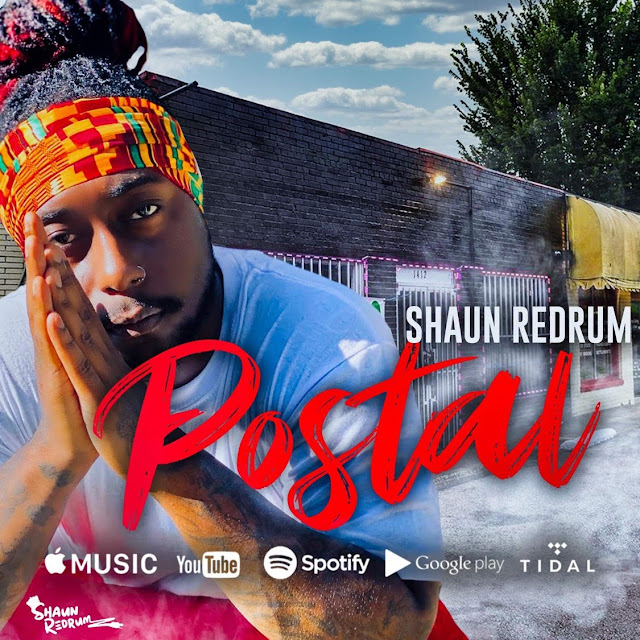 It's not enough just to write music but you also have to get in front of an audience. He's performed at around 11-20 venues so far and counting. His most memorable stage performance was at Volume 11 The Tavern back in 2010. That’s where he practiced his skills, talents, and gift and really grew himself into a Lyricist and Performer as a Rap Artist.

How Exciting would it be if  Jay-Z, Drake, or Future called you right now and said they wanted to collaborate with you? Pretty damn exciting! I know! But that celebrity figure that Shaun Redrum would work with would be Gucci Mane.

He said he admires his mentorship and the knowledge he shares. He also likes the fact that he has been in the game for a minute but still brings the full energy to the stage! He also has found a way to reinvent himself and still be successful. “That's someone I can look up to…” Shaun Redrum states in full confidence.

What's next for #1 of  Raleigh's Hottest Artist?

The future is full of success, yet right now he's working on singles, looking into promotion, and expanding his brand in all areas! We should be on the lookout for excellent new material from him in the next couple of months. Also, he just finished doing a boom-bap Hip Hop run (Can't wait to

it)! He's just working on making good music and growing his catalog. 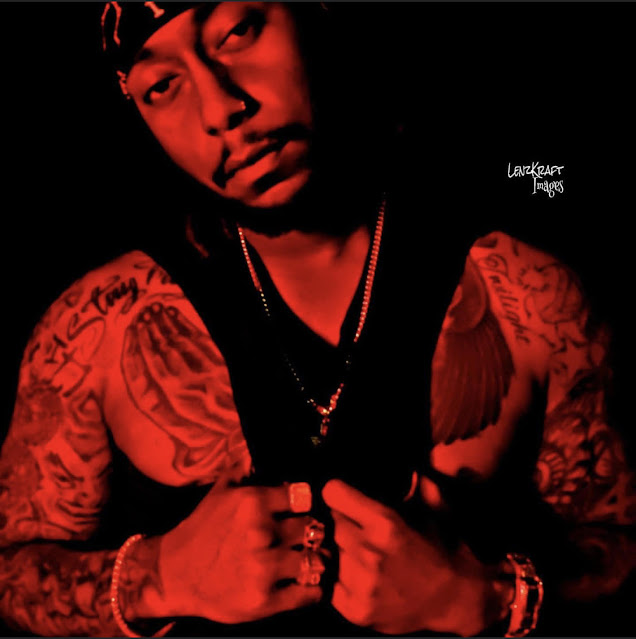